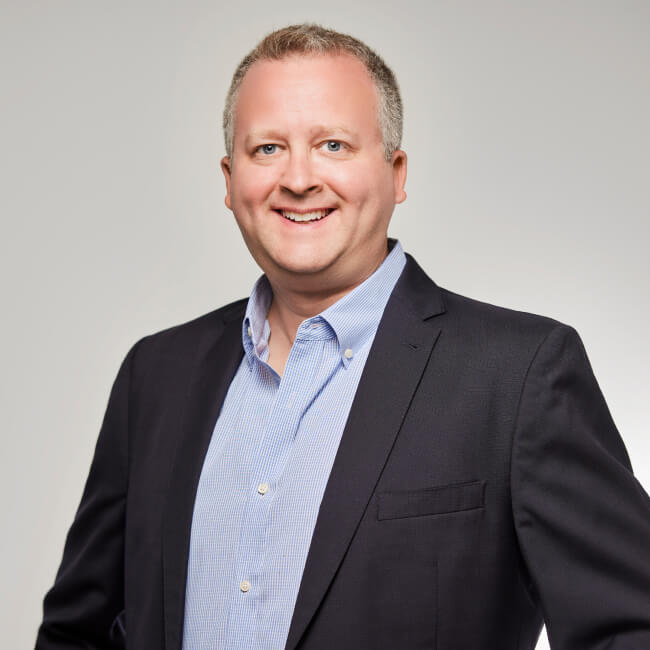 My path to PearsonRavitz was an unexpected yet serendipitous redirect from my initial course. After graduating film school, I moved to Los Angeles with the dream of becoming the next great film producer. My first job was at a television studio where I maintained a massive library of everything from feature films to Super Bowl commercials. I was constantly carrying tapes up and down a rolling metal ladder; on one of those trips, I caught my foot on a stair, twisted my knee and felt an unusual discomfort. I immediately knew that something was wrong. Though not sure where to turn next, I felt somewhat relieved that my employer appeared to have the benefits in place to protect me.

As a young and healthy recent graduate, I didn’t have a primary care physician—so I relied on the direction of the insurance company. It was my naive belief that this insurance carrier and my employer-provided benefits would make me whole again. The insurance company’s Orthopedic Specialist hastily determined that I had a slight meniscus tear and that I’d be walking the day after a brief surgery. I have always trusted my doctors—but something seemed off, so I sought an independent second opinion.

The second opinion provided a much more serious diagnosis—a large meniscus tear whose surgery would render me completely non-weight bearing for months. As post-surgery physical therapy was winding down, the insurance company informed me that it was time to close my case. I understood that they were washing their hands of me, but they paid for my surgery, rehabilitation and 30% of my weekly income—so I signed the settlement paperwork.

Had I been better educated in the insurance process, I would have known that the insurance carrier was only providing the minimum for which they were responsible, and that my employer-provided benefits were not nearly as comprehensive as I had mistakenly expected. I was entitled to more than I was aware, but that window closed when I signed the paperwork.

Obviously I can’t go back in time to better educate my younger self on what I could have and should have done differently; so for me, PearsonRavitz is my opportunity to provide the education, direction and advocacy support that I didn’t have. I am honored to be a part of a team that is both reshaping the insurance landscape while remaining sincerely focused on doing what’s best for the client.

Schedule a consultation with Lee
Back to the Team

We’ll help you find a plan that’s made for you.

This website uses cookies to improve your experience while you navigate through the website. Out of these, the cookies that are categorized as necessary are stored on your browser as they are essential for the working of basic functionalities of the website. We also use third-party cookies that help us analyze and understand how you use this website. These cookies will be stored in your browser only with your consent. You also have the option to opt-out of these cookies. But opting out of some of these cookies may affect your browsing experience.
Necessary Always Enabled
Necessary cookies are absolutely essential for the website to function properly. These cookies ensure basic functionalities and security features of the website, anonymously.
Functional
Functional cookies help to perform certain functionalities like sharing the content of the website on social media platforms, collect feedbacks, and other third-party features.
Performance
Performance cookies are used to understand and analyze the key performance indexes of the website which helps in delivering a better user experience for the visitors.
Analytics
Analytical cookies are used to understand how visitors interact with the website. These cookies help provide information on metrics the number of visitors, bounce rate, traffic source, etc.
Advertisement
Advertisement cookies are used to provide visitors with relevant ads and marketing campaigns. These cookies track visitors across websites and collect information to provide customized ads.
Others
Other uncategorized cookies are those that are being analyzed and have not been classified into a category as yet.
SAVE & ACCEPT